According to Ramsar Convention wetlands are areas of marsh, fen, peatland or water, whether natural or artificial, permanent or temporary, with water that is static or flowing, fresh, brackish or salt, including areas of marine water the depth of which at low tide does not exceed six meters. Wetlands may incorporate riparian and coastal zones adjacent to the wetlands, and islands or bodies of marine water deeper than six meters at low tide lying within the wetlands.

The destruction of wetlands is a concern because they are some of the most productive habitats on the planet. They often support high concentrations of animals—including mammals, birds, fish and invertebrates—and serve as nurseries for many of these species. Wetlands also support the cultivation of rice, a staple in the diet of half the world’s population. And they provide a range of ecosystem services that benefit humanity, including water filtration, storm protection, flood control and recreation.

Without wetlands, cities have to spend more money to treat water for their citizens, floods are more devastating to nearby communities, storm surges from hurricanes can penetrate farther inland, animals are displaced or die out, and food supplies are disrupted, along with livelihoods. WWF, governments and other organizations have pursued efforts to conserve and protect wetlands for more than 40 years through the Ramsar Convention, the only international treaty devoted to a single ecosystem type. More than 476,000 acres of wetland have been protected through this treaty, saving them and their services for future generations.
source www.worldwildlife.org/habitats/wetlands 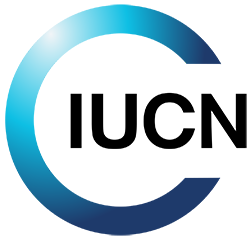 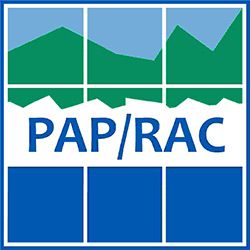 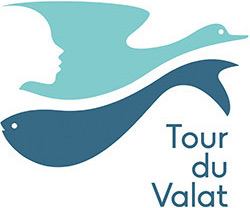